The Central Council for Research in Unani Medicine (CCRUM) is an autonomous organization under the Ministry of AYUSH, Government of India.

Since its establishment in 1978, the CCRUM as the apex government organization for research in Unani Medicine has been engaged in conducting scientific research on the applied as well as fundamental aspects of Unani system of medicine. Consequently, over the past four decades of its existence, the Council has made significant strides in clinical research, drug standardization, survey and cultivation of medicinal plants, and literary research. Besides, research-oriented health extension services, and information, education and communication (IEC) activities have also been part of the Council’s programmes. Extension of Healthcare services under the scheme of collocation of AYUSH centres in Allopathic Hospital in Delhi, several Unani Medical Centres were established at RML Hospital, DDU Hospital, AIIA and at Safdarjung Hospital. With the efforts of the scientists and technical manpower at its 22 research centres spread across the country, the Council has won appreciation from various quarters for its patents which are 17 in number, innovative research outcomes, and scientific publications.

The Council under its Clinical Research Programme has so far conducted studies on a number of investigational drugs besides validating several pharmacopoeial formulations in different disease conditions at its research centres and in collaboration with other scientific institutions.

In the area of Drug Standardization, the Council has developed pharmacopoeial standards for 298 single drugs and 200 compound formulations which have been published in Unani pharmacopoeia of India. Besides, six volumes of National Formulary of Unani Medicine have also been revisited recently for bringing out their revised addition.

In the area of Survey and Cultivation of Medicinal Plants, ethnobotanical surveys have been conducted in different forest areas of 14 states collecting over 1 lakhs specimens of medicinal plants. Besides, 16,442 medicinal folk claims have also been collected. Experimental and field scale cultivation of some important medicinal plants used in the Unani system of medicine has also been undertaken.

Under the Literary Research Programme, translation of over 60 classical books have been translated into Urdu and other languages and puclished. Besides compilation of 10 books, standardisation of unani medical terminologies, developing unani treatment guidelines for common diseases and reprinting of out of print 72 classical books had also been undertaken.

The Outreach Activity among the masses is benefiting over 5 lakhs patients annually. The Council is actively carrying out a programme on integration of Unani Medicine in National Programme for Prevention and Control of Cancer, Diabetes, Cardiovascular Diseases and Stroke (NPCDCS) in Lakhimpur Kheri (UP). The Council has also started MD and PhD programmes in Unani Medicine to create research personnel for the future.

The Council has been working and intends to continue its efforts for opening new possibilities and opportunities to deal with persistent and emerging medical and health problems of our countrymen particularly in the areas of communicable and non-communicable diseases. With the available state of the art infrastructure at its units, the Council is marching ahead to explore the hidden potentials of Unani system of medicine for benefitting the masses around the globe. 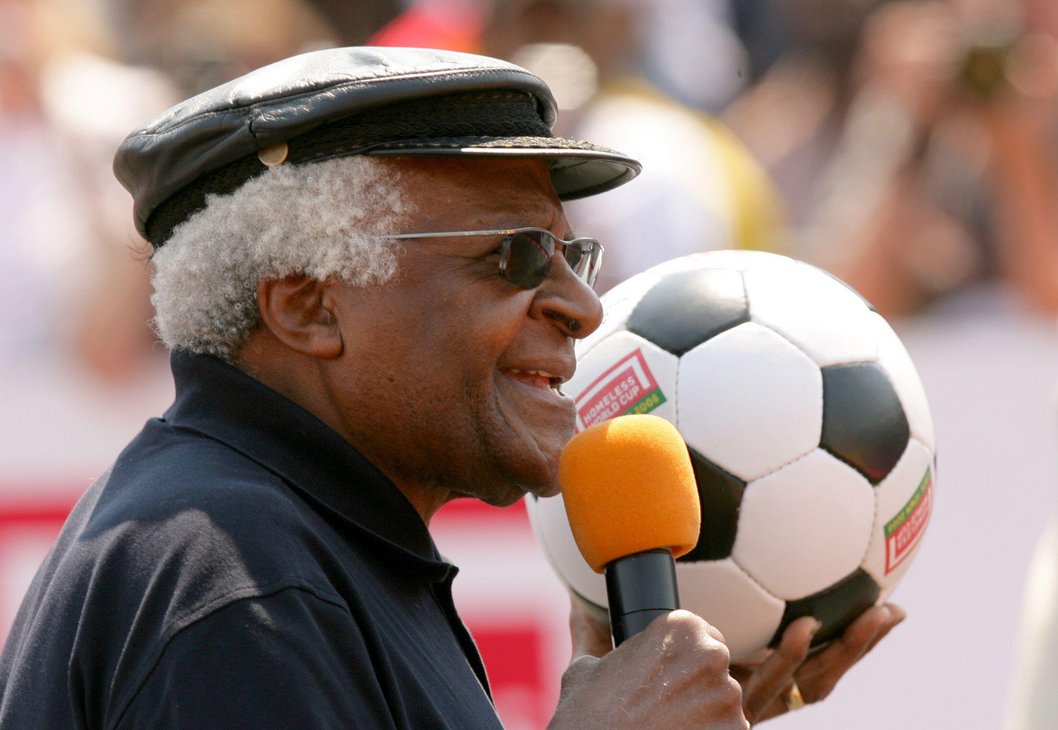 The latest issue of our magazine, The ACU review, features a sublime article by UWC’s very own, Marion Keim. The titled article, ‘Sport and peace – joy and beauty’ was published on 13 July 2022. 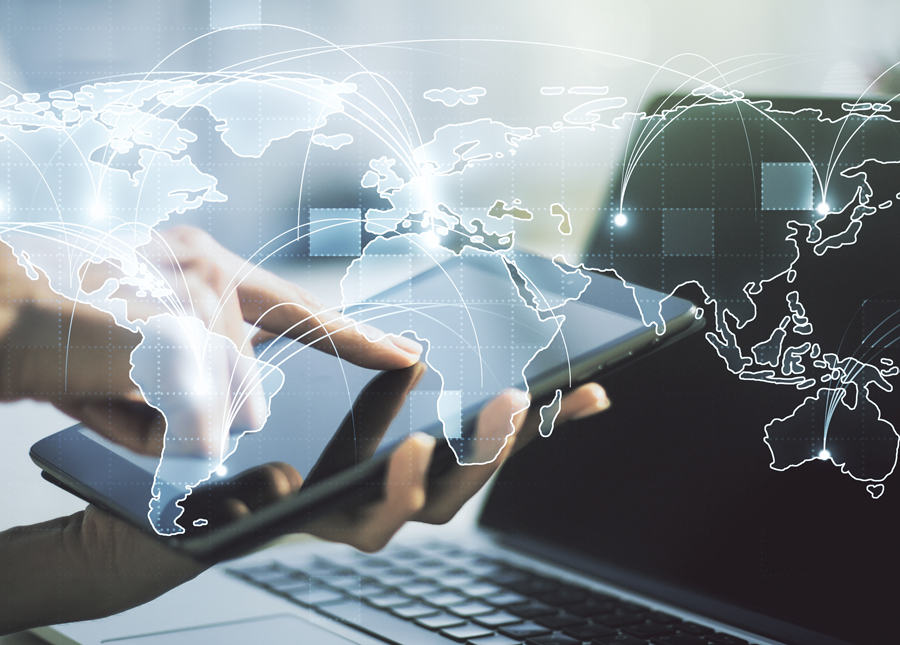 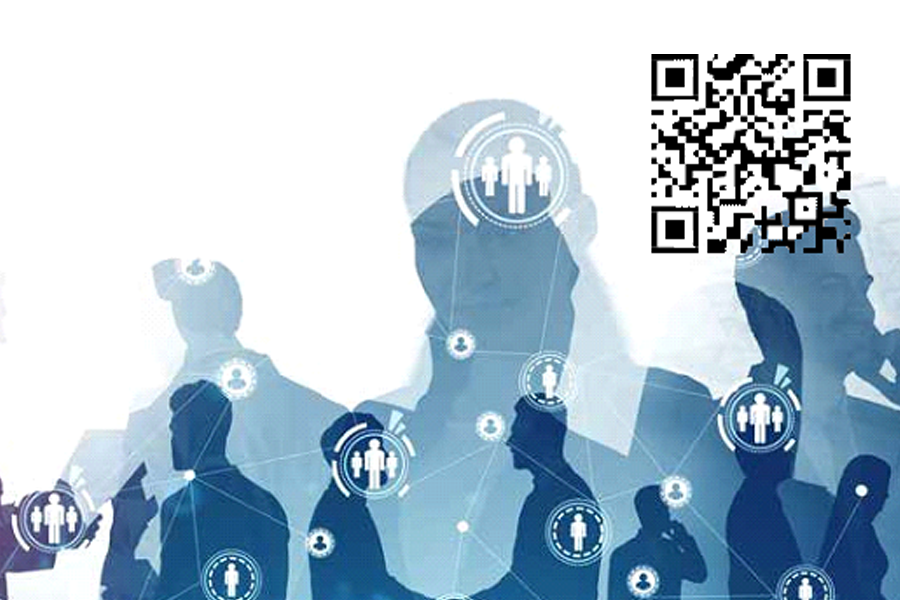 The 4th SAJU Forum held in Pretoria in 2019, opened the door to mutual dialogue between scholars, universities, government agencies, science councils, business and industry in South Africa and Japan. On the occasion, scholars of diverse specialities came together from both countries and shared their research, works, achievements, perspectives and challenges. The 5th SAJU Forum aims to consolidate and extend this dialogue. 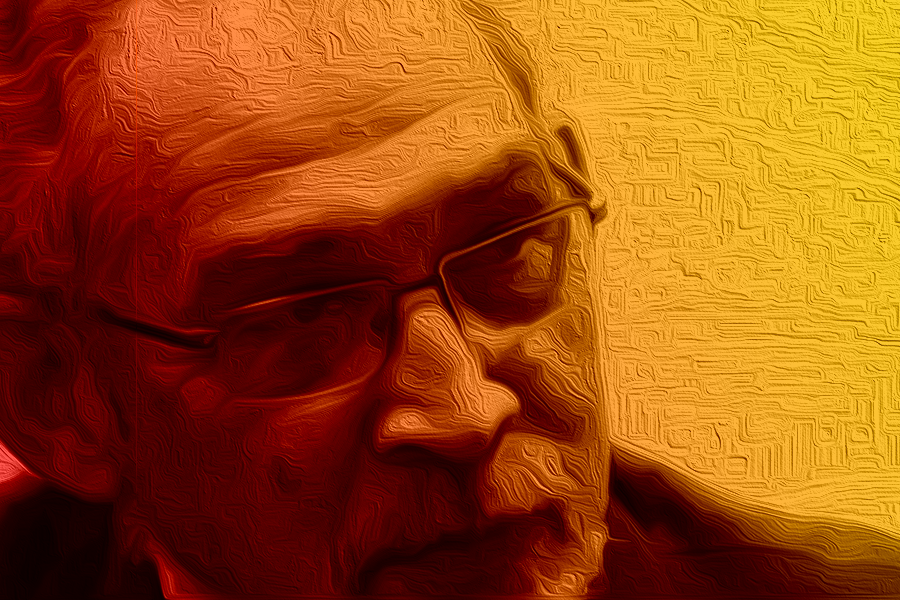 The SANORD Network would like to invite all eligible students from the SANORD network to apply for this wonderful opportunity. 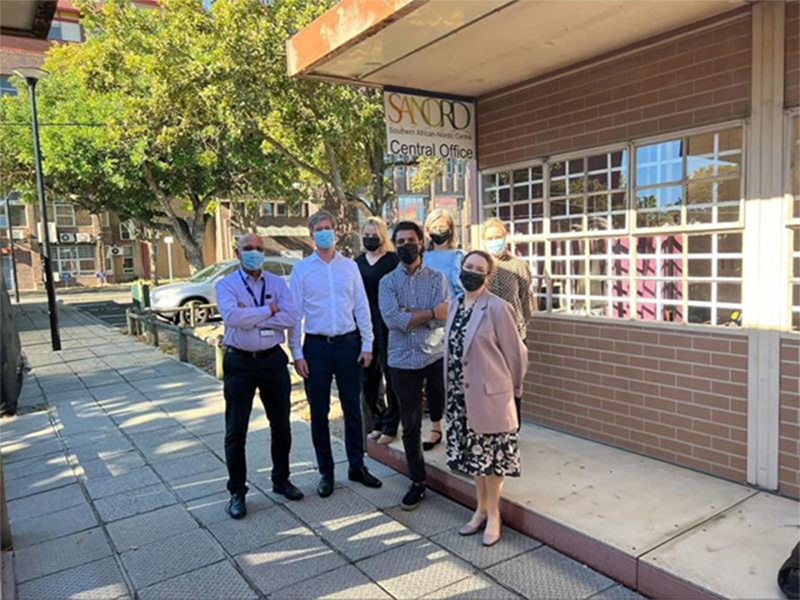 The SANORD Central Office (SCO) in Cape Town, South Africa had the immense pleasure of hosting the SANORD Chair and team from Western Norway University of Applied Sciences during their visit 21-25 February 2022.

The call for Workshops for SASUF Goes Digital is open!

The International Education Association of South Africa (IEASA) invites you to its 24th Conference, which will be held online from 24 to 26 August 2022. This year’s theme is “Reigniting and Reimagining Internationalisation of Higher Education in South Africa”.

The SANORD Board is pleased to inform you that the Call for Proposals to host the 2023 and 2024 Annual SANORD Conferences are now open. 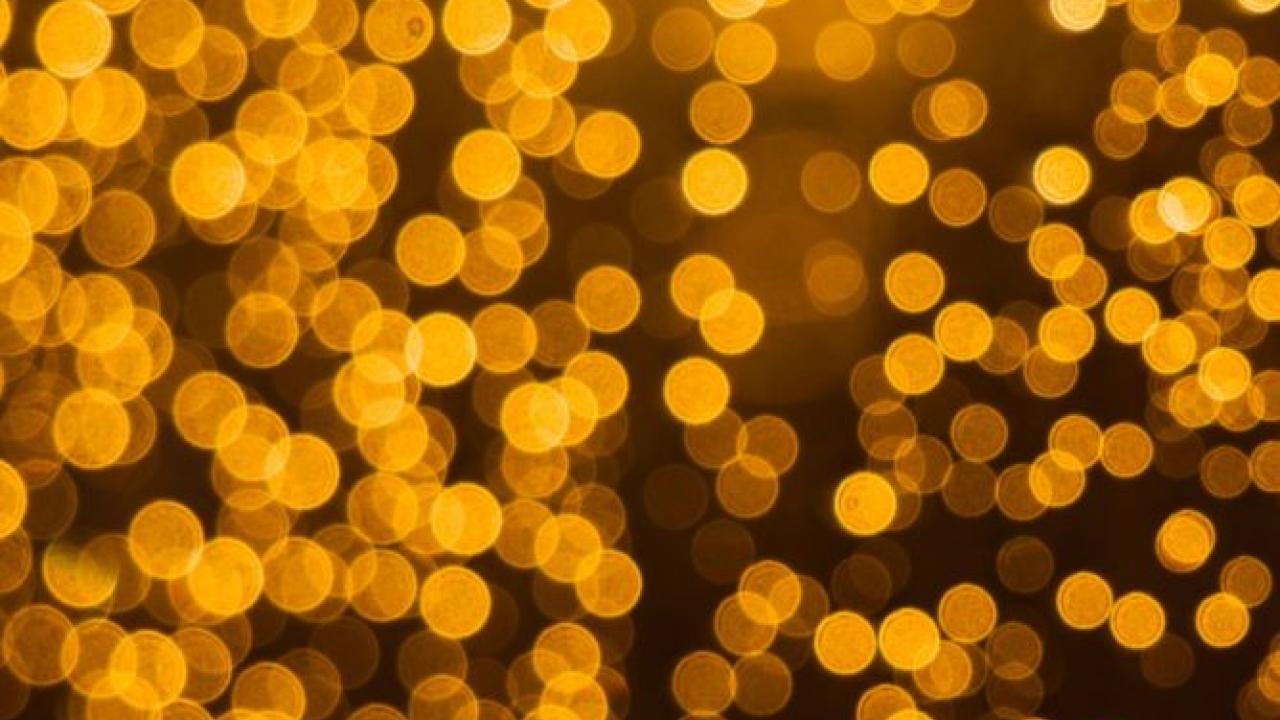 We are pleased to share the call for proposals for University of Missouri faculty interested in building scholarly collaborations with colleagues at the University of the Western Cape in South Africa.