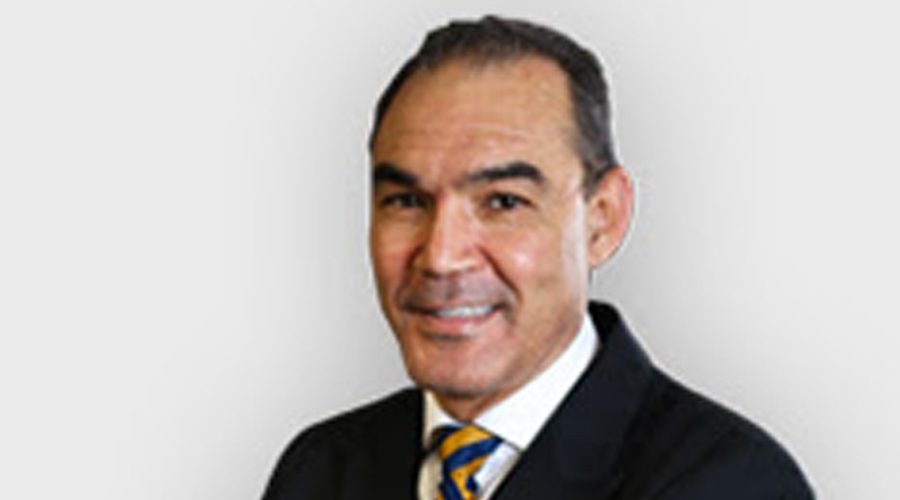 Statement from the University of the Western Cape Vice-Chancellor and Rector, Professor Tyrone Pretorius, on the Tenth Anniversary of the Barrydale Reconciliation Day Festival.

It gives me great pleasure to celebrate the achievements of the ten-year partnership between the community of Barrydale and our university, and to thank UWC’s Centre for Humanities Research (CHR), Net vir Pret, the arts community, and our local and international partners for the collective gift of The Barrydale Annual Reconciliation Day Festival. As Vice-Chancellor, I would be remiss not to express my pride in seeing a UWC project that so joyously and generously revitalises the idea of post-apartheid freedom in such desperate times as ours.

Over the past decade, the CHR has worked in a sustained and meaningful arts programme with Net vir Pret, an arts education NPO in the rural community of Barrydale. This is an endeavour initiated by the Laboratory of Kinetic Object (LoKO) in the CHR, working with key partners, the world-renowned Handspring Puppet Company, and CHR artists in residence belonging to Ukwanda Puppetry and Design Collective.

As a university leadership, we have been thoroughly mesmerised by what this important undertaking has produced over ten years, especially as our university inquisitively explored questions of the arts and their relationship to the making of post-apartheid freedom. The Barrydale Annual Reconciliation Day Puppetry Parade is an exemplary showpiece of that larger academic and artistic exploration. For more than a decade, faculty and post-graduate students in the arts have undertaken a process of learning to learn by participating in an annual event that draws together constituencies that cut across gender and generational divides, in the rural town of Barrydale. By bringing together researchers, students, scholars and performance observers from around the world, the Barrydale festival challenges arts and culture practitioners and scholars to reach beyond the seemingly intractable social divides of the Little Karoo. Similarly, the Festival has productively challenged UWC’s understanding of its educational mission to build a future that transcends the limits and constraints of racial, gender, generational and class divides inherited from apartheid.

In 2020, because of the conditions of the lockdown, the festival will unfortunately not be convened as a street parade and open-air performance. The CHR and Net vir Pret thus inaugurated a new programme, making short films based on the puppetry performances of the past decade. The power and optimism of this venture suggests that the challenge of the lockdown became an opportunity for new modes of art-making and a particular exercise based on a retrospective analysis of the experiment thus far. The films, which are posted to an online programme, contain reflections and extracts from previous parades and documentaries about these events. Participants have worked across such spheres as narrative construction, research, design, engineering, performance, sound design, musical composition, directing and film-making.

These films provide us with an opportunity to reflect on the substantial achievements of the CHR’s LoKO initiative. They also raise questions worthy of further study and debate, particularly for those engaged in questions of rural livelihoods, youth development and social regeneration. Mostly, the films call attention to the interdisciplinary nature of the problems faced by rural communities and South African universities alike as they confront the epochal changes of climate change, ecological destruction and the rapid expansion of technological resources.

The Barrydale Festival has shown how such questions may be productively addressed by art forms that simultaneously celebrate and examine the complexity of modern subjectivities. The ten years of the festival serve as an itinerary through which the questions of the University may be directed towards a future which demands ever-new sophistication about the human/technology interface, the complex and always-dynamic relationship between the human and the natural environment, as well as negotiating the geographies of urban and rural divides.

The partnership with Barrydale is instructive for other reasons as well. Since the start of the partnership, more than 60 students from the Smitsville town of Barrydale have been and are registered at higher education institutions such as ours. We are excited that many students who excelled as matriculants from the area have selected UWC for further studies – and we are equally proud to announce that Barrydale’s first Master’s student will join our Arts and Humanities Faculty in 2021. The conscientious and unrelenting work of so many students and associates of UWC bears testimony to the benefits of an ethical educational partnership between rural communities and universities. To this end, The Barrydale Reconciliation Day Festival underscores our commitment to undoing the effects of apartheid on rural livelihoods.

UWC has gained much from the generosity of the Barrydale community. To reciprocate, UWC is due to launch a new project in arts and humanities that will be housed in a refurbished building on Greatmore Street, in Woodstock, Cape Town. With a dedicated Laboratory of Kinetic Objects, the Greatmore Street initiative will hopefully build on the foundations of ten years of partnership with the community of Barrydale, thereby encouraging youth mobility across rural and urban divides. I wish to assure you that UWC is an institution that takes seriously its share of responsibility for the future of the Western Cape and South Africa more broadly. The partnership with the community of Barrydale is a major source of inspiration to this end.

As Vice-Chancellor and Rector of the University of the Western Cape, I wish to express my congratulations to the community of Barrydale and the Centre for Humanities Research at the University of the Western Cape on the tenth anniversary of the annual Reconciliation Day Festival. We remain eternally grateful to the community of Barrydale for their hospitality and for inviting us to share in a project that has given new meaning to a world that exceeds the cynical scripts of our shared history of apartheid. And we look forward to how the festival will continue to awaken our sense of freedom.

University of the Western Cape

MORE ABOUT THE PARADE

2E77NRB Archbishop Desmond Tutu holds aloft a football as he addresses crowds attending the 2006 Homeless Soccer World Cup in Cape Town, September 29, 2006. The annual tournament, now in its fourth year and ending on Saturday, has brought together 500 players from 48 countries in a project aimed at helping homeless people turn their lives around. REUTERSMike Hutchings (SOUTH AFRICA)