With construction underway on Greatmore, a sod-turning ceremony was held to celebrate the coming to fruition of the proposal for an arts and humanities hub supported through the DSI-NRF Flagship and the NIHSS.

Manie Regal, Executive Director of Finance at UWC, led proceedings by recognizing the importance of UWC’s new footprint in the city. From the lot of Greatmore, those gathered could gain a sense of how this site will become a nexus for youth mobility, one that had been unimaginable in the not too distant past. Face Greatmore, with the mountain behind it, and to your left is Greatmore street, once a line separating the building from what was a designated white area. And even further back in that direction, pushed outside the city, lies UWC’s main campus.

But this is not about moving back, it is about pushing forward as Greatmore becomes UWC’s intellectual and artistic hub in the city, shattering the geographies of apartheid by opening itself to artists, scholars, communities, and collaborators across the urban, peri-urban, and rural, as well as internationally. This commitment to youth mobility is reflected in architects Ilze and Heinrich Wolff’s design. No longer will visitors enter the building through tight passages but rather step into a courtyard envisioned as a social space, itself a room, the heart of the hub.

After five years of implementation, Greatmore is taking shape to meet the needs of UWC and the CHR’s Flagship commitments to, and graduate fellowship programs in, the public humanities. 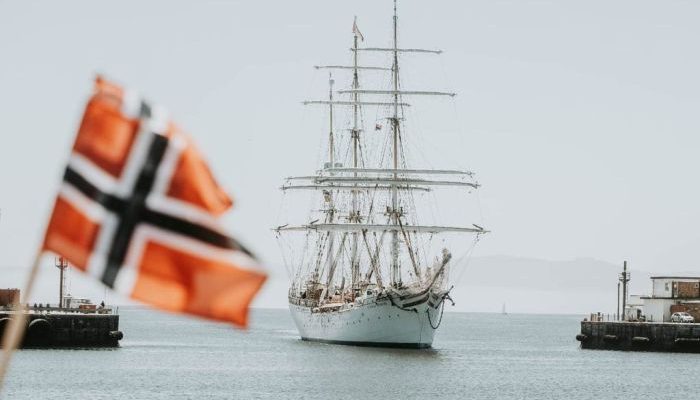 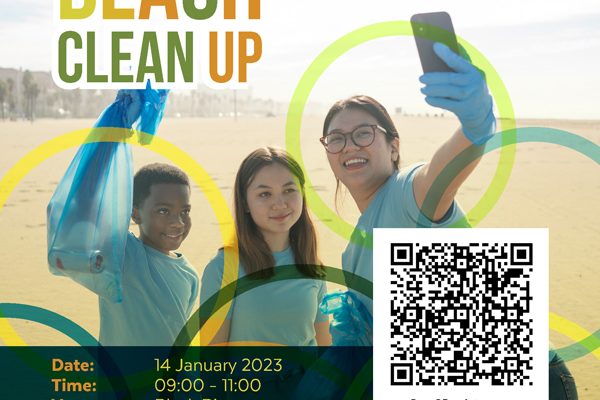